EESI2 is recognised by many instances around the world. It organises and contributes to many international meetings to lead the way in the research and development of software for efficient Exascale applications.

The worldwide outreach of EESI2 can be perceived in a major achievement, the collaboration to the creation of Big Data and Extreme-scale Computing (BDEC).

Since 2013, a series of International workshops have been organized in USA, Japan and Europe.

Other formal collaboration have been established since 2014 ETP4HPC and PRACE, two key European projects focusing on HPC.

EESI2 in its areas of expertise contributes to the  ETP4HPC roadmap. As a result, most of the 2014 EESI2 recommendations that are described in the Guidance section, have been included in the ETP4HPC draft Work programme 2016/2017 proposed to the European Commission for funding.

The Big Data Extreme Computing is a common initiative organised and funded by Europe (EESI2),  USA  and Japan.

EESI has been very active in the international initiative Big Data & Extreme Computing (BDEC) toward Exabytes and Exaflops from EU, US and Japan to build and support its vision.

In the past three years, the United States, the European Union, and Japan have each moved aggressively to develop their own plans for achieving Exascale computing in the next decade.

While these Exascale initiatives have focused on the big challenges of Exascale for hardware and software architecture, the relatively recent emergence of the Big Data phenomena in a wide variety of scientific fields represents a tectonic shift that is transforming the entire research landscape and therefore Exascale planning.

The unprecedented technical obstacles that apparently block the path toward Big Data and extreme computing have led the traditional leaders of HPC on all continents to elaborate a common planning of efforts.

The overarching goal of the initiative is to create an international collaborative process focused on the co-design of software infrastructure for extreme scale science, addressing the challenges of both extreme scale computing and big data, and supporting a broad spectrum of major research domains.

The success of this strategic collaboration highlights the substantial rewards that are expected.

The workshop on Big Data and Extreme-scale Computing (BDEC) is premised on the idea that plans to achieve Exascale computing must consider the major issues of Big Data.

The European Commission expects BDEC workshops to deliver a plan describing the what, the who, the when and how much. This is the ground for international calls in Horizon 2020 funding program and other European national work programs. 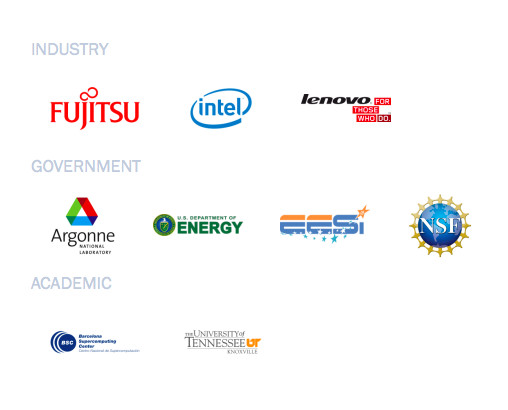